Cristiano Ronaldo well known as CR7 has angered his Juventus teammates after being given ‘too much freedom’, with the Portuguese superstar missing training to purchase a new Ferrari.
The Italian outfit ran out 3-1 winners over Sassuolo on Wednesday evening to remain in the hunt for a Champions League spot.
Ronaldo managed to score in the game, but a report from AS has revealed he missed Monday training for a bizarre reason. 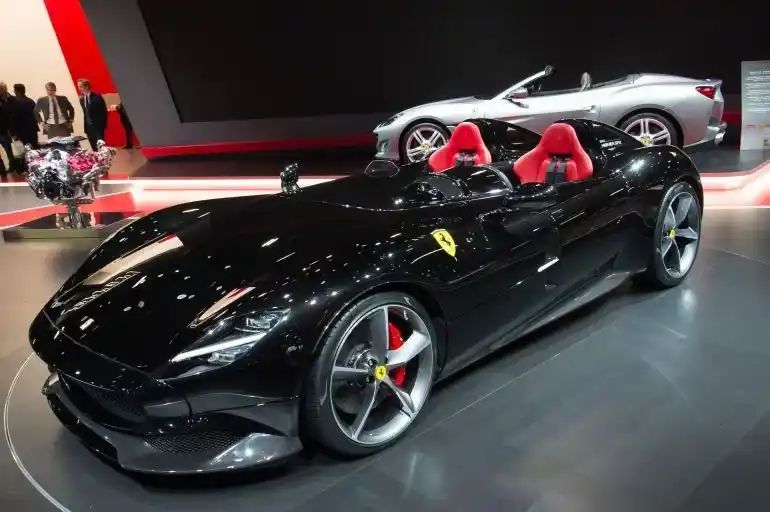 Juventus suffered a humiliating 3-0 defeat to AC Milan and players were forced to attend training the day later – that is, players who aren’t Ronaldo.
The 36-year-old was given a day off to collect his new £1.4million (N740 million) Ferrari Monza straight from Ferrari’s factory.
Ronaldo was accompanied by Ferrari President John Elkann and Juventus president Andrea Agnelli. 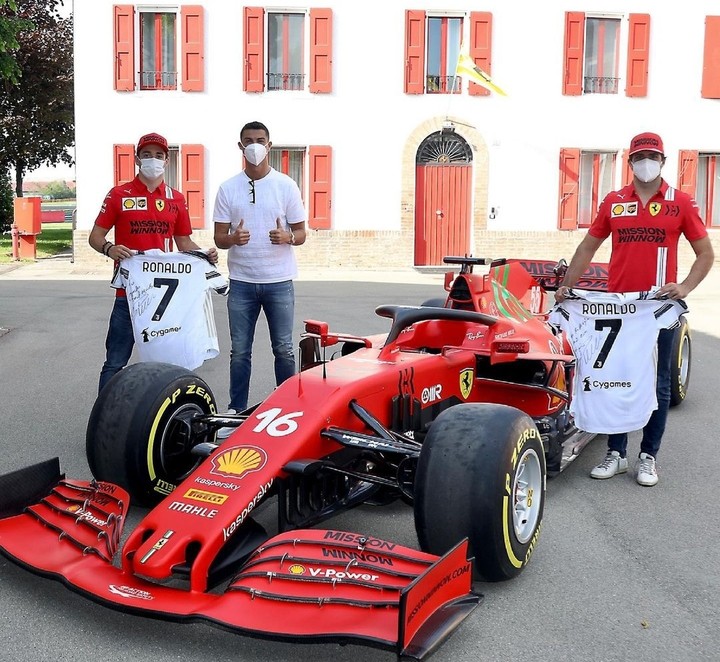 It’s believed the team do not see Ronaldo as a leader on the pitch and his reaction to things not going his way is negative.
Rumours of him being ‘isolated’ are also frequent following a poor collective season under Andrea Pirlo.
Having made his name as a big game player in the Champions League, Ronaldo is uninterested in stepping down to the Europa League.
Pirlo addressed rumours the five-time Ballon d’Or winner receives special treatment earlier this season.

“I treat him like I treat all the other players,” Pirlo explained. “I’m always available on and off the pitch. It’s easy to have a good relationship between humble people. I’m like that.
“I behave with him – a champion – like I do with [Gianluca] Frabotta or [Manolo] Portanova, who are two young players.
“I do the same things I was used to doing when I was a player.”

Today we opened the doors of Maranello to a special guest. It was truly a unique experience for @cristiano. #Ferrari @charles_leclerc @carlossainz55